Film is one of my big passions, especially telling stories that really matter.

We are currently working on a documentary with the working title Die or Let Live, filmed in Costa Rica with Red Epic in 5k

These are some of the animals that we will meet in the movie. Also please visit my movie company webpage Thundoor.com 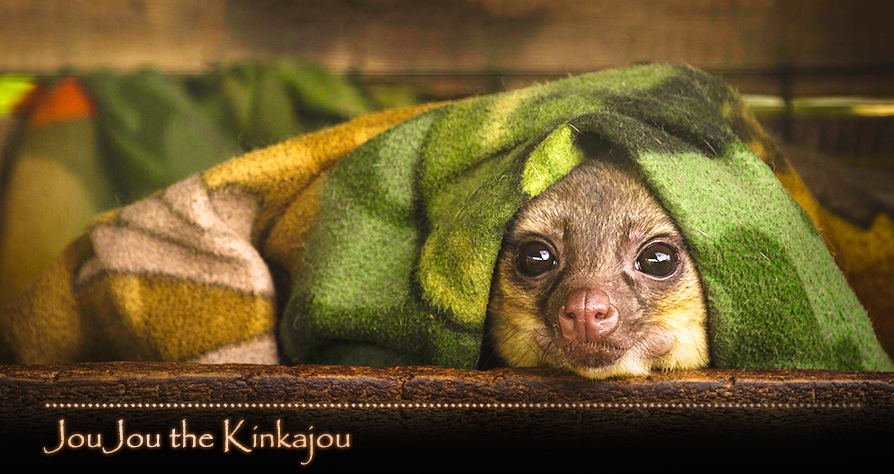 The movie is produced by award winning documentary film maker Les Harris, founder of Canadas oldest documentary company Canamedia. Les Harris is known for “Escape from Iran: The Canadian Caper” which the 2013 Oscar winning Argo is based on. 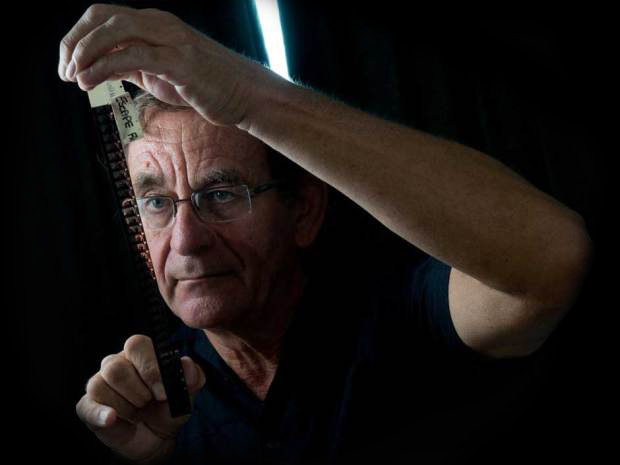 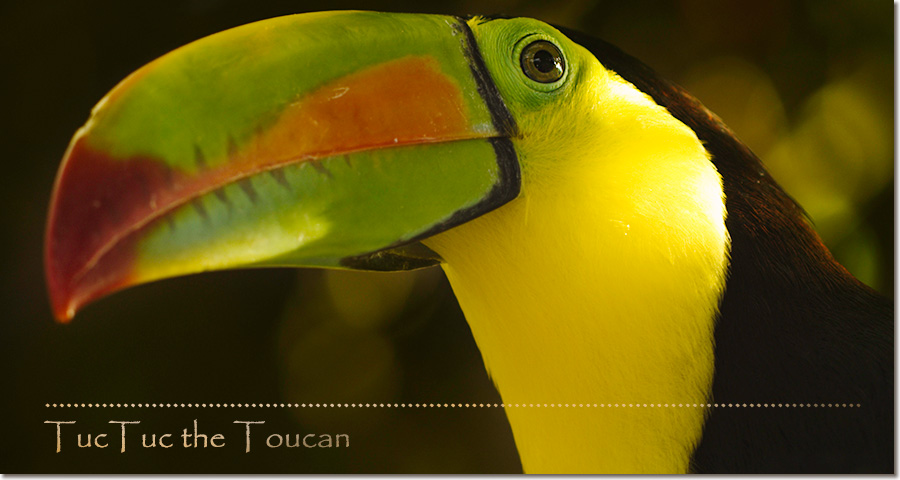 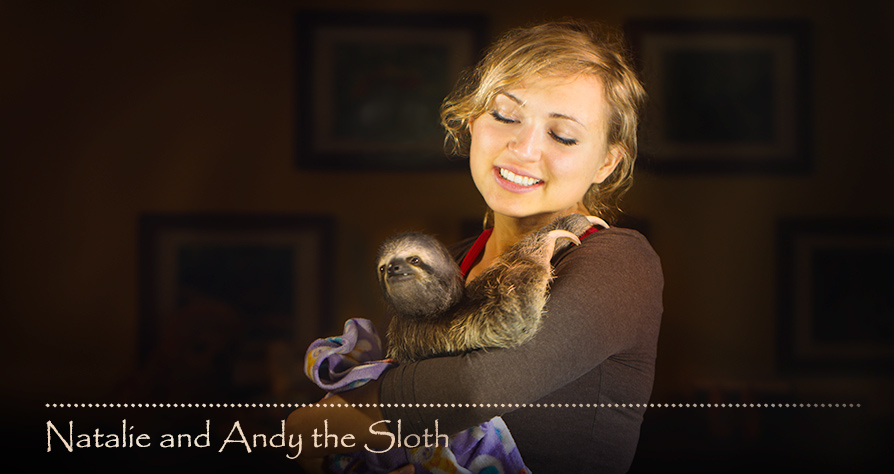 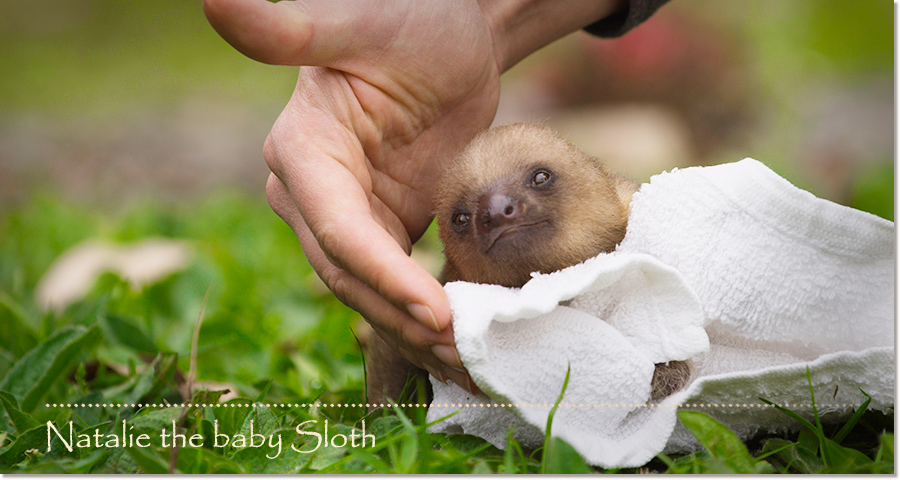 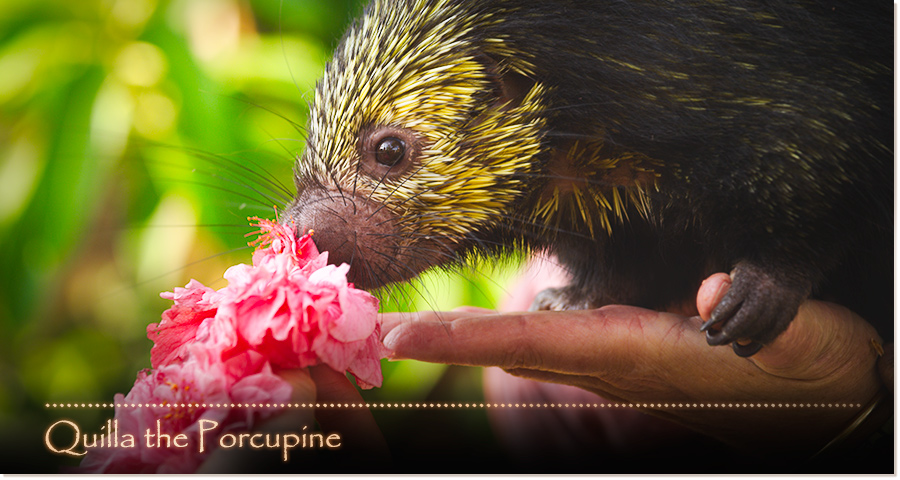 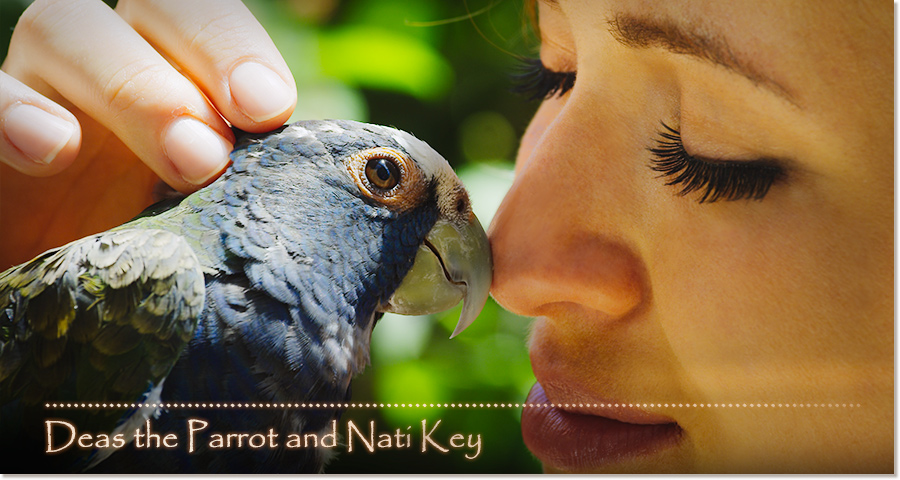 I directed and produced this promo/behind the scenes for Avalanche Studios (DOP Andreas Oberg). Avalanche Studios helped fund the construction of animal release sites for the Toucan Rescue Ranch, a wildlife rescue center in Costa Rica.

These behind the scenes show how we lit the animals of the jungle with the help of FV Light.

Lighting the Animals of the Jungle - Part 2 from THUNDOOR on Vimeo.

Lighting the Animals of the Jungle - Part 1 from THUNDOOR on Vimeo.

This video was done together with Wildlife Animal Protection for working towards taking better care of milk cows.

For my film and VFX work i use Red Epic. This camera lets me film in both slow motion up to 300fps but also to use 5k resolution (5200x2700) in Red Raw color. For color grading I use Davinci Resolve, for effects I mainly After Effects, Maya and Houdini FX. 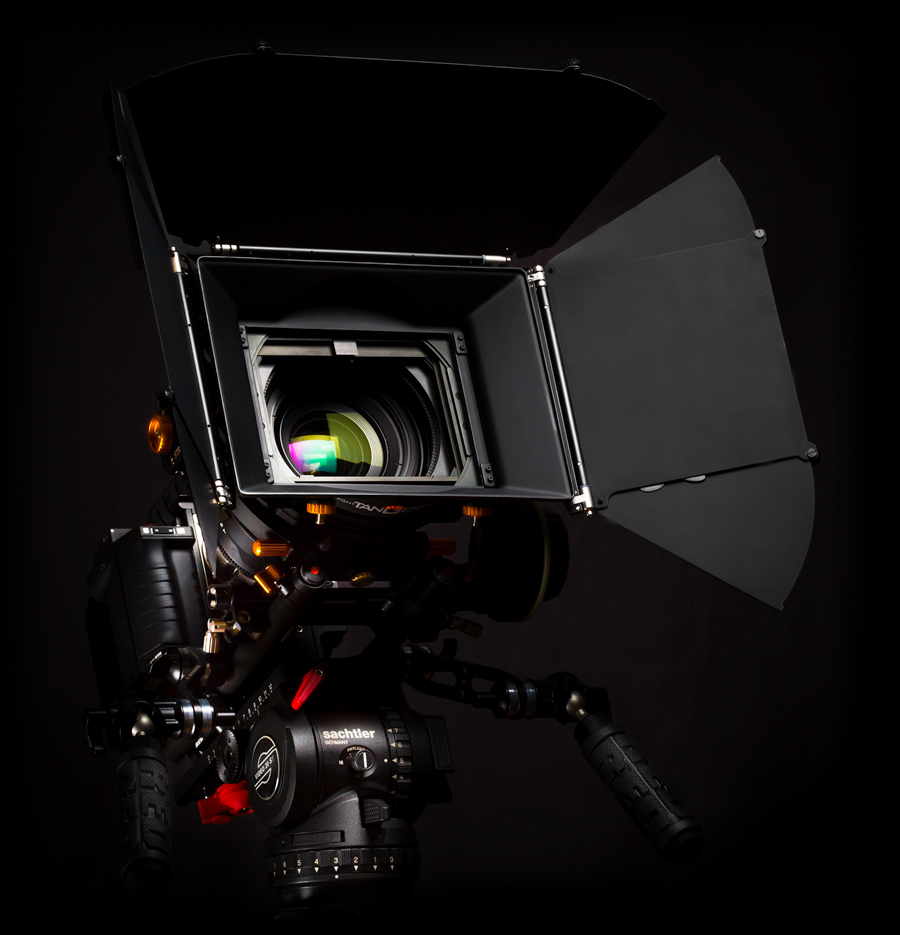 I have been sponsored by Bright Tangerine Matte boxes and F&V Light.